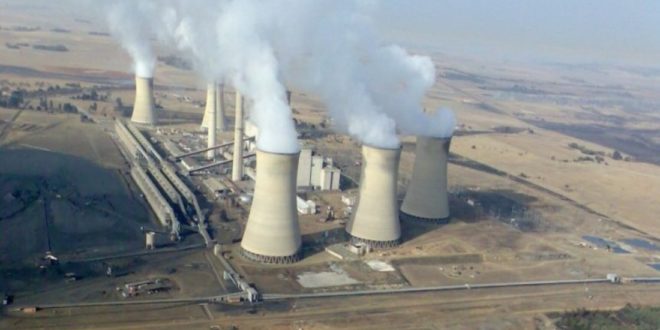 Botswana lay down future plans for coal-fired and solar power

Botswana currently has national demand of 600 MW, but recurring breakdowns at one of its main power stations have left the country reliant on imports and diesel generators to cover shortfalls.

Hence the country plans to add more 600 megawatts (MW) of solar and coal-fired power in the next six years as the country looks to wean itself off imports while also eyeing power exports, the minerals and energy minister said on Monday.

Mines minister Lefoko Moagi said procurement for an additional 200 MW solar plant will start early next year, with completion expected in 2026, while a 10 MW coal-bed methane extraction plant is expected to be operational by the year 2025.

Under a 20-year resource plan approved in August, procurement is also underway for a 100 MW solar photovoltaic plant due in 2022 and a 300 MW coal plant expected to come online by 2026.

State-owned Botswana Power Corporation (BPC) is the sole electricity producer in Botswana, but the country is looking to diversify with several private investors at various stages of setting up coal, gas and solar power projects.

In June, Botswana licensed three private companies to generate their power, most of which will be destined for export.

Despite its huge estimated coal resources of 212 billion tonnes, Botswana has only two operating coal mines, though several investors are at various stages of setting up mines for either export or power generation.

Share
Previous Giyani’s scoping, terms of reference to be accepted by Botswana dept.
Next Botswana Diamonds to raise fund for its Botswana, SA exploration activities