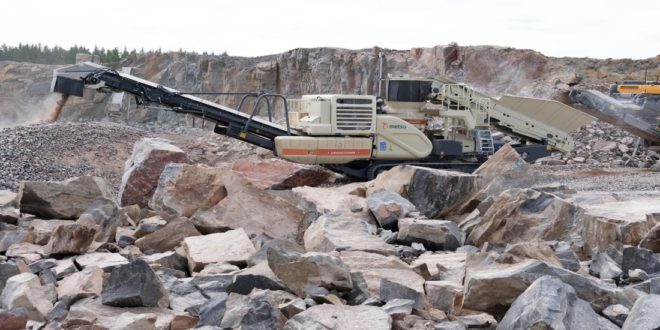 Minister of Minerals Resources, Green Technology and Energy Security, Mr Lefoko Moagi has announced that all sand mining activities will eventually cease as a way of safeguarding the environment and curbing illicit ventures.

He said this when addressing community leaders in Ramotswa and Taung villages on Tuesday.

Mr Moagi, also Ramotswa MP, said his ministry was in the process of issuing more licenses for quarry mines to address the demand for sand.

Such licenses would favour citizens, he said explaining that the scale had been deliberately tilted towards local entrepreneurs.

He, therefore, called upon aspiring entrepreneurs to ready themselves to venture into quarry mining which would among others supply crusher dust to be used in place of sand.

Minister Moagi also informed his audience that the government had come up with various interventions such as the revised Citizen Entrepreneurial Development Agency guidelines and waiving of environmental impact assessment to stimulate entrepreneurship among locals.

He encouraged people to take advantage of emerging opportunities either as individuals or groups.

Mr Moagi further called for mindset change, saying locals should develop a habit of looking at opportunities as opposed to focusing on the challenges ahead.

For his part, Ramotswa police station commander, Superintendent Keoagile Tau told the meeting that illegal sand mining thrived because it had the support of local communities.

By buying sand, local communities were complicit in illegal mining activities, he said.

He said there was the need to support police efforts in curbing the practice adding that the law gave communities the power to arrest and take part in crime prevention.

Supt Tau said it was up to community members to be inquisitive whenever they witnessed a truck tipping sand.

Community leaders of the two villages had complained about illegal sand mining in their vicinities with some saying it was mostly done by foreigners.

They also decried the lengthy response time by police which allowed culprits to getaway.