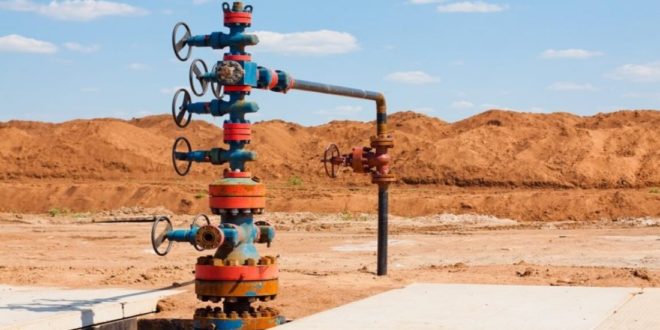 Tlou Energy has revealed that the losses for the year were higher than the previous period due to the impairment in some of the Group’s non-core prospecting licences. The company made progress during the year although at a much slower pace than it had been expected mainly due to external factors outside their control.

The directors underscored that operations at Lesedi power project are continuing.

‘‘The Lesedi project is the company’s most advanced project with plans in place to develop solar and gas generation facility and connect to the power. The project includes the Lesedi 3 and Lesedi 4 CBM production wells or ‘pods,” they sai

Tlou Energy Managing Director Anthony Gilby said the previous year they saw considerable progress in their objective to be a new and cleaner leading energy producer in Botswana.

“Our most recent development pods, Lesedi 3 and 4, flowed continuous gas during the period under review. However, it became apparent that additional dewatering wells would more than likely be required to speed-up the dewatering process to potentially flow higher rates of gas,” Gilby underscored.

The Lesedi project covers an area of approximately 3,800km and comprises of four local and CMB prospect licences and a mining licenses which is a focal point of the company’s operations.

Tlou’s principal assets are in Botswana boasting of one of the most advanced CMB projects in the region.

“The most important achievement of the year was securing an initial 2MW power purchase agreement (PPA) with the Botswana Power Corporation (BPC) which should serve as the template for expansion,” he said, noting that at the time of writing, the 10MW PPA process was yet to be concluded.

Gilby said a Generation Licence for gas and solar was awarded to Tlou Energy too.

The onset of Covid-19, he said, saw Tlou significantly reduce costs which included the shutting off of the Lesedi 3P production pod with staff, consultants and directors taking salary cuts.

Other notable achievements, according to Gilby, include being awarded the first Mining Licence for CMB in the country as well as securing initial 2MW with Botswana Power Corporation (BPC). Tlou also secured a 15-year Generation Licence facilitating the generation from both solar and gas; and generating the electricity from the Selemo Pilot gas for several months too.