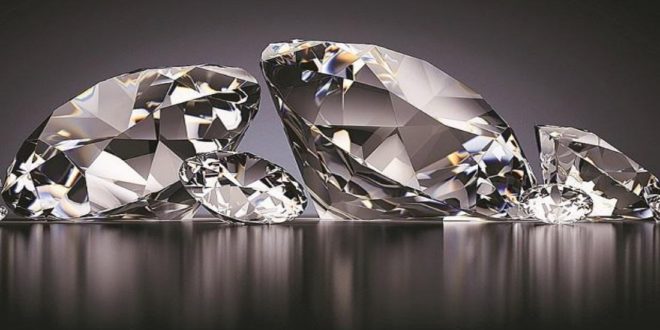 The current deal between the Botswana government and diamond miner De Beers Group for the selling of Debswana’s supply of rough diamonds has been extended by 12 months until June 30, 2023.

The two sides have agreed to the one-year extension to permit the completion of the continuing discussions, De Beers said in a statement on June 29. This follows additional positive progress toward a new agreement being reached in the first half of this year.

De Beers and the government of Botswana jointly own Debswana, which runs the Jwaneng, Damtshaa, Letlhakane, and Orapa mines.

In 2021, the activities generated 22.3 million carats of diamonds.