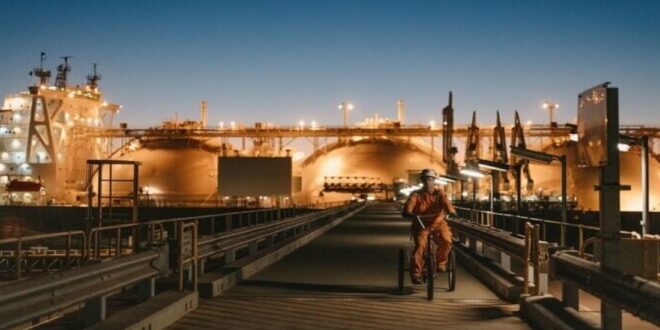 ASX-listed Woodside CEO, Meg O’Neill, has revealed that the company is looking forward to developing Pluto Train 2 in close collaboration with GIP as they bring vast global capabilities.

“GIP brings established, global capabilities to the Pluto Train 2 JV which will support the delivery of a world-class project.

“The development of Scarborough gas through Pluto Train 2 is expected to deliver significant value to our shareholders, create thousands of jobs and deliver energy to domestic and international customers for decades to come,” she said.

Woodside in November entered into a sale and purchase agreement with GIP.

The final quantum of GIP’s capital contribution would be dependent on interest rate swap and foreign exchange rates on the date of the final investment decisions for Scarborough and Pluto Train 2. If the total capex incurred is less than $5.6-billion, GIP will pay Woodside an additional amount equal to 49% of the under-spend. In the event of a cost overrun, Woodside will fund up to $835-million in respect of a 49% share of any overrun.

In November of last year, the Pluto Train 2 JV announced its final investment decision (FID), contemporaneously with the FID for the Scarborough development.

Pluto Train 2 is a key component of the Scarborough development and includes a new liquefied natural gas (LNG) train and domestic gas facilities to be constructed at the existing Pluto LNG onshore facility. The estimated capital expenditure for the development of Pluto Train 2 from the effective date of October 1, 2021 is $5.6-billion.

The first LNG cargo from Pluto Train 2 is targeted for 2026.