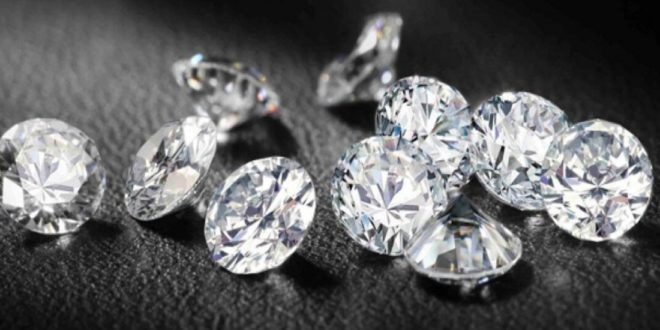 The mothballed Ghaghoo in central Botswana, which Gem acquired from De Beers in 2007, is Okwa Diamond’s main target. The purchase was intended to help the company diversify its portfolio away from Lesotho, where its only producing asset — the lucrative Leteng mine — is located.

In February 2017, however, Gem Diamonds was forced to place Ghaghoo under care and maintenance due to weak market conditions.

Vast Resources said the acquisition of Gem Diamonds Botswana Proprietary Limited (GDB) was a compelling opportunity to deliver diamond production in a relatively short period, from a fully equipped mine.

Gem Diamonds added the deal was in line with its strategy to dispose of non-core assets and focus on production at Letšeng.

As of 31 December 2020, the gross assets of GDB were $3.5 million and the loss attributable to GDB for the 12 months ended 31 December 2020 was $3.3 million. Vast and Botswana Diamonds will take over all assets and assume all liabilities of GDB, the parties said.

In a separate statement, Botswana Diamonds said it was confident that the asset’s operating and financial performance could be significantly improved. Against a backdrop of a strongly recovering diamond market, the miner believes a return to the nameplate capacity of 1.25 million tonnes yearly is feasible.

The company added that Ghaghoo was by its KX36 project, also located in Central Kalahari, Botswana, which means there are possible synergies between the two operations.

The Ghaghoo mine – previously called Gope – has been a source of problems for Gem Diamonds ever since its acquisition. The miner spent about $85 million developing the mine, which came online in 2015 only to be shut down two years later. In the period, Gem recovered less than 150,000 carats.

The mine is currently flooded after an earthquake in 2017 ruptured the underground water seal.

Ghaghoo is not Gem Diamonds’ only failed attempt to extend operations beyond Lesotho. In 2008, the company shut down the Cempaka alluvial mine in Indonesia. Four years later, it had to sell its Ellendale mine in Australia, a source of rare yellow diamonds, for $15 million.

Letšeng has more than made up for Gem’s unsuccessful assets. Since acquiring the mine in 2006, Gem Diamonds has found five of the 20 largest white gem-quality diamonds ever recovered, which makes the Letšeng mine the world’s highest dollar per carat kimberlite diamond operation.

At an average elevation of 3,100 metres (10,000 feet) above sea level, Letšeng is also one of the world’s highest diamond mines.