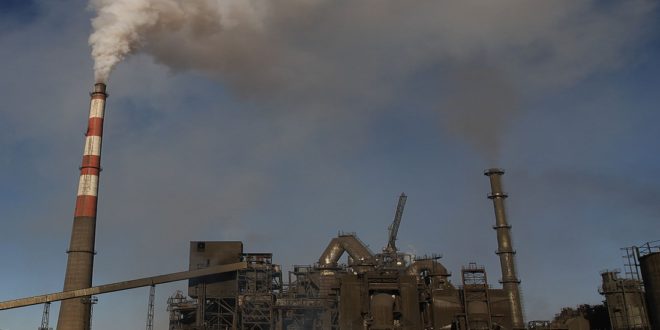 In February, PNR was given the exclusive right to do six months of due diligence on BCL, which was placed into liquidation in 2016.

It has now inked an agreement to buy two of the three shafts at the site, as well as some accompanying infrastructure, according to Moagi, who did not specify a price.

“All the assets that have not been purchased by PNR such as the smelter and dumps will undergo another bidding process by the liquidator,” Moagi said.

He added that PNR was negotiating a separate deal to buy another mine owned by the BCL Group, Tati Nickel Mine.

BCL liquidator Trevor Glaum said in February that, subject to a feasibility study, PNR will start construction and commissioning of mining infrastructure to prepare for operating, with investment expected to top $400 million.

At its peak, BCL Mine produced an average of 40,000 tonnes of copper and nickel annually before high operating costs and low international commodity prices prompted its liquidation in 2016.