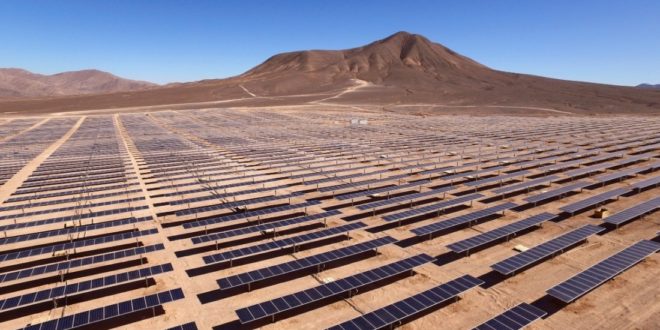 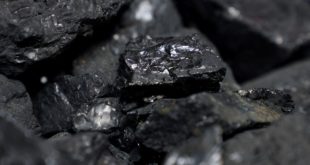 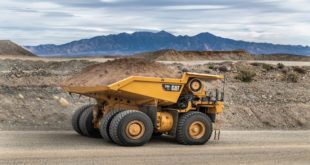 Mining industry to reconnect at MINExpo 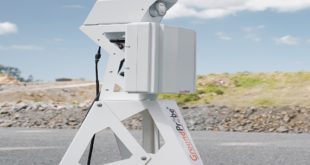 As the European Union (EU) works to ensure responsible and sustainable sourcing of minerals for its low-carbon future, SRK Consulting is contributing its expertise to an EU-funded stakeholder platform project on the governance of raw material sourcing in the EU.

The RE-SOURCING project – funded by the European Union’s Horizon 2020 research and innovation programme – aims to build a global stakeholder platform for responsible sourcing. A vital aspect of defining standards for the EU will be the input of stakeholders in the regions from which the minerals are currently being sourced and most likely to be sourced in the future, according to SRK director and principal consultant Andrew van Zyl.

“As a global network of scientists and engineers that has a long history in the mining sector, we have been requested to identify and reach out to stakeholders in Africa and Asia,” said Van Zyl. “This is to facilitate their input to the RE-SOURCING process, to help guide the EU’s efforts to ensure that mineral supply chains do not cause negative environmental and social impacts where minerals are sourced.”

“These ESG issues are critical to the way that mines and mineral-related supply chains operate, and the RE-SOURCING project is an important step in developing and aligning global policies with the drive towards decarbonisation and a just transition to renewable energy,” he said.

At the heart of the RE-SOURCING initiative is the recognition that technologies being developed for renewable energy, mobility and electronics in the EU and elsewhere are heavily reliant on a range of key minerals – and hence on mining. Inputs in these technologies utilise minerals including quartz in photo-voltaic cells, copper in wind turbines, gold in computer microchips, lithium in batteries, and tantalum in electronic devices.

With many of these commodities already flagged as potential conflict minerals, the project aims to bring together the main actors in these supply chains – business, policy makers and civil society – to talk about sustainability.

“There is a depth of knowledge in continents like Africa about responsible sourcing, and how these initiatives by the EU can be guided and supported,” said Dr Masuma Farooki, consulting director at research group MineHutte (UK) and senior researcher for RE-SOURCING. “To ensure that the policy and regulatory efforts by the EU are well considered and achieve the intended results, the experience and expertise of local organisations and professionals is essential.”

Dr Farooki said that SRK Consulting is playing a vital role in the consortium through its practical insights and voice of reasonability, with professionals in the organisation highlighting the likely on-the-ground effects of policy and regulatory decisions.

Providing the context for RE-SOURCING is the European Green Deal, which plans to make Europe the world’s first climate-neutral continent by 2050. The transition to this goal is expected to be based on environmentally friendly, socially equitable and economically profitable sourcing in global mineral value chains.

Through developing visions and roadmaps for responsible sourcing – focusing on the renewable energy, mobility, and electrical and electronic equipment sectors – the RE-SOURCING project plans to deliver a range of benefits to the respective stakeholders. For EU and global businesses, it will build their capacity to implement responsible business practices and compliance with current and future regulations. This will be based on creating a lasting and stable sectoral framework for competitive and future-oriented EU markets.

The project will also improve the capacity of EU policymakers to design and implement effective responsible sourcing policies, to stimulate wider compliance in the private sector. For civil society, RE-SOURCING is integrating sustainable development and environmental concerns into the discourse of responsible sourcing, while helping create a level playing field in international political forums and on the business agenda.

Stakeholders at various levels and of various designations will contribute towards defining the concept of responsible sourcing, according to Bjanka Korb, senior engineer at SRK Consulting.

“The project provides a role for Africa to help pioneer – at the definition stage – what this process will mean for mining regions,” said Korb.

At the heart of implementing this vision of responsible sourcing is the need to consider the livelihoods of participants in the supply chain, and how these livelihoods could be affected by standards imposed by Europe.

“The intent of this initiative is to optimise positive impacts generated by the way that minerals are sourced,” said Lisl Pullinger, principal consultant – ESG at SRK Consulting. “How we define responsible sourcing forces us to ask the difficult questions about how sourcing standards could have unintended effects on livelihoods in Africa. If livelihoods are undermined, for instance, are those standards really responsible?”

Pullinger highlighted that the process is even more relevant in the context of economic disruption due to the Covid-19 pandemic, where the inequalities between regions have been brought into stark contrast.

One of SRK Consulting’s functions will be to facilitate the input of a forum of stakeholders from around sub-Saharan Africa next year, said Van Zyl.

“This process should have wide interest and engagement, allowing organisations to flag possible unintended consequences of future European directives aimed at responsible sourcing – before those directives are applied,” he said. “This recognises that there are many national standards to which mines already comply, which do not need to be reinvented. These standards have been developed following ongoing, pro-active engagement between stakeholders.”

He highlighted that there was potential for significant disruption to supply chains originating in Africa, if any directive happened to include well-intentioned requirements that were difficult or impossible to comply with.

“We expect the mining sector to be enthusiastic about participating in these consultations, as it is both a good risk management strategy and an effective way of providing price support for acting responsibly,” he said. “Those responsible miners – who have chosen to embrace both the opportunities and challenges of responsible mining – can only gain from well-considered responsible sourcing standards being applied to every player in the sector.” 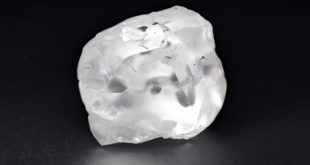 Debswana has announced discovery of a rare 1,098 carat high gem-quality diamond at Jwaneng Mine. … 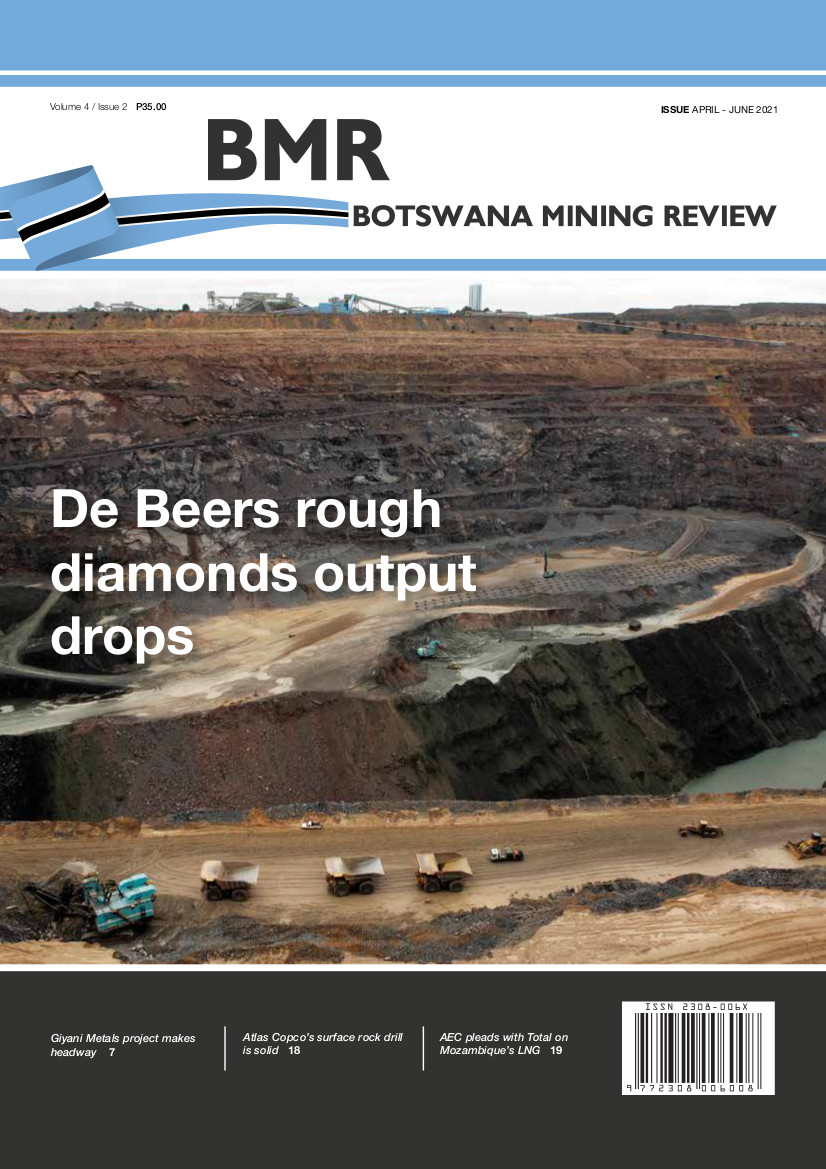