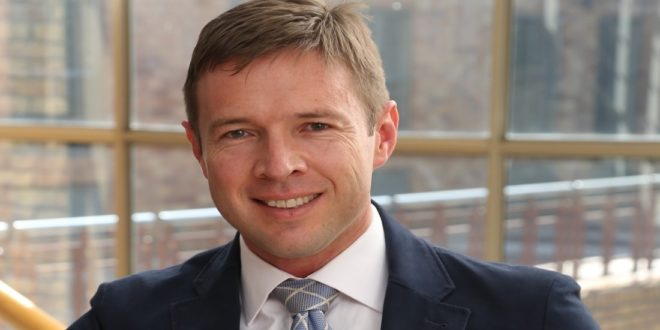 Rock-related accidents have reduced significantly in recent decades, due in large part to incremental improvements in rock engineering practice.

According to William Joughin, chairman of SRK Consulting and himself a leading rock engineering expert, the company’s contribution in this field has included assisting mines with reviews of safety practices, as well as providing safe rock engineering designs and detailed seismic hazard analysis.

Fall of ground (FOG) is the leading cause of fatalities in the sector, making up a third of mining fatalities in 2019, according to the Minerals Council South Africa. The organisation has reported recently that total FOG injuries have dropped from 1,121 in 2003 to 379 in 2019, while FOG fatalities are down from 131 to 20 over this period.

Joughin notes, however, that this reduction in the number of injuries and fatalities is also linked to the general decline in mining industry employment. There have been a few major technological changes implemented in the last five years in particular, which could help reduce injuries and fatalities. Instead, the focus has been on behavioural change.

“The industry is focusing its efforts on changing human behaviour because the exposure of people remains high and workers have to manually implement safety measures,” he said. “These efforts have had mixed results, but there is renewed research and development into mechanisation that could significantly reduce the exposure of workers to the more hazardous aspects of mining.”

Methods of seismic monitoring and hazard analysis continue to be developed as new technologies become available. Within its diverse range of projects conducted for the mining industry, SRK contributes to raising safety levels in South African mines in these and other ways, according to SRK Consulting director and principal consultant Andrew van Zyl.

“We have been involved in the Test Mine project and are currently involved with Mine Health and Safety Council (MHSC) projects on collision control and rock safety,” said Van Zyl. “We are also doing pioneering geotechnical work in both the open pit and underground environment.”

He added that the company’s work on water management and mine closure also contribute indirectly to the general levels of safety in mining, as do its contributions to tailings dam management in and around mines.