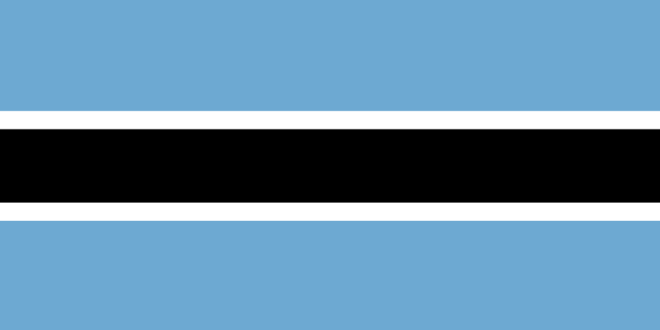 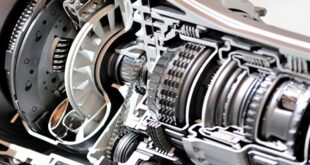 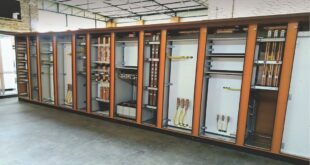 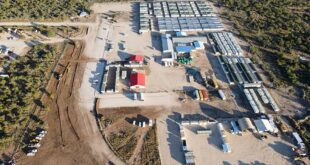 It is through a combination of deep historical knowledge, innovative exploration techniques and new exploration methods made possible by advanced and modern-day exploration technology that AIM and BSE-listed diamond explorer Botswana Diamonds believes will lead it to its next big discovery, this is according to MD James Campbell.

Campbell believes that significant diamond exploration potential still exists in southern Africa, mainly within the Kaapvaal Craton, which covers a large portion of South Africa, Botswana, Zimbabwe, Lesotho and eSwatini (previously known as Swaziland), where several potential commercial discoveries went undeveloped during the diamond exploration heyday as a result of the limited exploration technology available at that particular time.

Not only is it Botswana Diamonds’ extensive African experience and diamond knowledge that has led to the formation of its high potential asset portfolio but also the company’s simple yet rigorous approach to exploration – “go where the geology is best, go where there are or were mines”.

With good ground in hand, the junior explorer then expands its capabilities by joint venturing with larger companies with the necessary finance and companies with unique and innovative exploration technology.

The company’s most advanced mine potential within its portfolio, which spans South Africa, Botswana and Zimbabwe, lies within the Thorny River area in South Africa’s Limpopo Province near the town of Mokopane.

Thorny River covers three properties (Frischgewaagt, Hartbeesfontein and Doornrivier) extending over 2 771 ha. Together they form part of an extension to the kimberlite dyke/pipe systems on which the Klipspringer and Marsfontein mines are located, both of which have been economically mined.

Botswana Diamonds could be recovering diamonds before year-end

The very high-grade Marsfontein mine was successfully mined between 1998 and 2000 by a De Beers/SouthernEra joint venture and producing a phenomenal 1.9 million carats during this short time with a three-and-a-half-day payback period.

It has long been held that there should be high-grade kimberlite pipes other than the Marsfontein mine in the Thorny River area and Campbell believes that there is potential at Thorny River to discover another Marsfontein-type mine.

Pioneering geophysical work, undertaken by UK-based structural geophysics expert Subterrane, using its proprietary technology, has already identified what is believed to be five kimberlite pipes buried at shallow depth within the Thorny River area – the targets of which are very similar to the pipe that constituted the Marsfontein mine.

This technology, which was pioneered in the oil and gas industry, has enabled Botswana Diamonds to explore geophysical anomalies beneath the dense dolerite and cover which has in the past made discoveries difficult.

Campbell says that the targets identified by Subterrane are very similar to the pipe that constituted the Marsfontein mine, explaining the similarity in so much as the pipe had little surface indication due to dolerite rock cover but grew and swelled below the dolerite.

“Unlike at Marsfontein, where the kimberlite was visible at surface in the form of a blow with a width of about 20 m at surface, the blows within the Thorny River area only span about 1 m in width at surface owing to the geology which is comprised of a dolerite dyke swarm, compounded by the 1 m to 3 m of cover,” explains Campbell.

The geological conditions within the Thorny River area has meant that conventional geophysical techniques have been unable to detect kimberlites under the dolerite including those that are deeper-seated. “This new technology may, however, be instrumental in leading to the discovery of kimberlites similar to those at Marsfontein,” says Campbell.

As one of only two junior diamond exploration companies actively exploring in southern Africa, Campbell believes that by looking at old deposits through the lens of new technology there is a greater potential of commercial diamond discovery than exploring in Greenfields areas.

Work at Thorny River has included several phases of percussion and diamond drilling, microdiamond and petrographic analysis, as well as a bulk sampling programme, all of which has produced very promising results indicating strong commercialisation potential.

The some-what marginal bulk sampling exercise undertaken at one area within Thorny River earlier this year prompted the company to shift its short-term focus to property around Marsfontein as a means to unlock additional exploration capital which will be used towards finding its next big discovery.

With a two-year mining permit in hand for the portion of the Marsfontein farm, which hosts the rich M8 kimberlite dyke as well as the Marsfontein mine’s in-situ diamond-bearing gravels (grading at 1 500 cpht) and dumps, Botswana Diamonds and its contract mining and processing partner Eurafrican Diamond Corporation, with which it has signed a royalty mining agreement, will soon begin mining and processing the diamond-bearing gravels and residual stockpiles.

The bulk sampling at Thorny River will later be added to the back of the gravel and stockpile mining at Marsfontein, says Campbell, noting that it is quite a costly exercise and will be funded from the cash generated from Marsfontein.

This process is expected to take 18 to 24 months and may also entail the bulk sampling of additional Thorny River kimberlites (once the mining permit is granted) currently being evaluated by Botswana Diamonds and its partner Subterrane.

Campbell believes that this process will pave the way for commercial production to re-start on Marsfontein and the greater Thorny River area.

Share
Previous Botswana identifies Jwaneng Mine Cut 9 as an outlet for job creation
Next Botswana’s mining production declines by 8.7% in Q2 2019