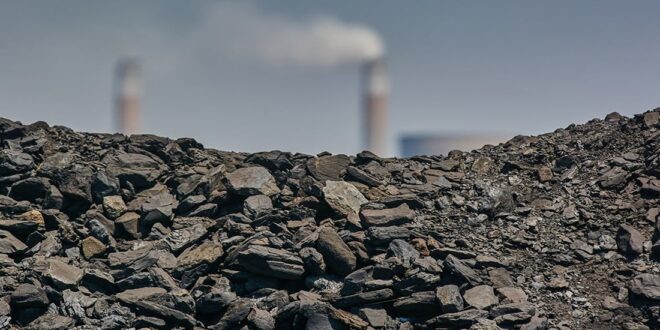 Botswana seeking to secure funding partners for a $2.5 billion plant to produce synthetic fuels from coal

Botswana is seeking to secure funding partners for a $2.5 billion plant to produce synthetic fuels from coal, a plan rekindled by the energy crisis playing out in Europe, according to its energy minister.

The southern African nation has for nearly a decade discussed tapping its extensive coal resources to produce fuels to displace costly imports. That would follow the example of neighbor South Africa, which developed coal-to-liquids technology through Sasol Ltd. Government efforts to realize the project have accelerated since Russia’s invasion of Ukraine.

“Look at Europe, who are sending vessels coming down to Africa to get coal,” Minerals and Energy Minister Lefoko Moagi said in an interview, adding that a quick transition away from fossil fuels isn’t practical. “There’s no moving away just like that,” he said. “People have to live.”

Botswana’s view echoes a common argument in Africa against foreign financiers who shun funding for its projects that involve fossil fuels even though the continent is only responsible for about 3% of global greenhouse gas emissions. At the same time, regions of Africa offer some of the best conditions for clean energy including solar and geothermal technologies.

“You have to balance between cleaner technologies, between ensuring that the carbon emissions are reduced but it can’t just be a clean sweep,” Moagi said.

Botswana, a largely arid country that’s the world’s second-biggest producer of diamonds, plans to increase its energy mix to almost 40% renewables by 2036.

Government first planned to own the plant entirely, but decided to take on private partners after the project was prioritized in order to grow the economy.

Sasol, South Africa’s second-largest greenhouse gas emitter, is searching for natural-gas supplies to replace the coal it uses to produce fuels in an effort to lower the company’s environmental footprint. The Secunda complex alone ranks among the biggest producers of carbon dioxide.

While seeking investors for the coal-to-liquids project, the government will also start a national energy usage study on Nov. 1 to identify areas off-grid renewable energy sources, such as solar and biogas, the minister said.