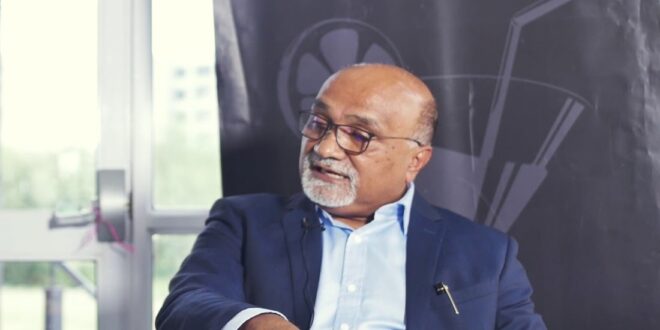 Flotek Managing Director Vijay Naik has revealed that the new manufacturing plant comes as a big technological revolution in the mining and farming industries in Botswana and will create at least 270 jobs for Batswana.

High-density polyethylene, known as HDPE plastic is a denser version of polyethylene typically used to make water and drain pipes because of its rigidness and crystalline structure.

Flotek is a leading manufacturer and supplier of pipes, tanks, fittings and irrigation products, since 1998 and is currently one of the largest manufacturers of pipes in Southern Africa with a total production of 35 thousand tonnes annually and an employee count of over 550 Batswana.

Pleading for support, Vijay Naik said Botswana has very good policies meant to support local industry and manufacturers, yet on the practical side, government and the Mining Industry continue to spend billions on foreign manufacturers for products that can be manufactured locally.

The event was graced by Ramotswa Member of Parliament Honourable Lefoko Maxwell Moagi who is also Minister of Mineral Resources, Green Technology and Energy Security.