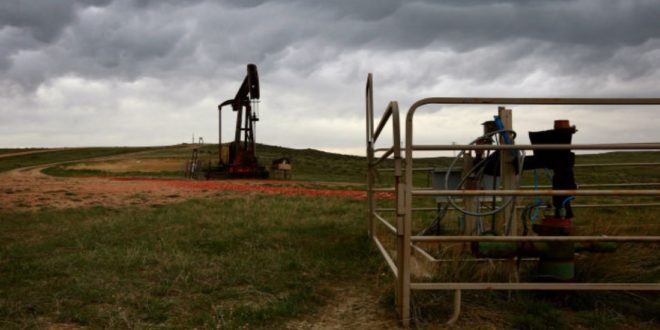 In an operational report for the quarter ending September, Tlou Energy Limited detailed the progress made at its Lesedi coal-bed-methane gas-to-power project in Botswana.

Tlou intends to build gas and solar power generation assets at Lesedi, the company’s most advanced project, with electricity sold to the grid.

During the quarter, the company agreed to the terms of a facility to fund the initial development of Lesedi, including the interest rate. It stated that the legal agreements, which must be signed before the package becomes legally binding, are being prepared.

The project has all approvals needed to allow development to begin. The first phase will be a 10MW power project with electricity to be sold to Botswana Power Corp under an agreement signed after the end of the quarter. Once in full production, 10MW of generation could provide annual revenue of about US$10mln (£7.3mln), Tlou said.

In July, Tlou signed a Heads of Agreement with Synergen Met for a hydrogen conversion plant at Lesedi.