Home / Business / Biofuel guidelines, a tool to guide stakeholders who want to invest in biofuel production 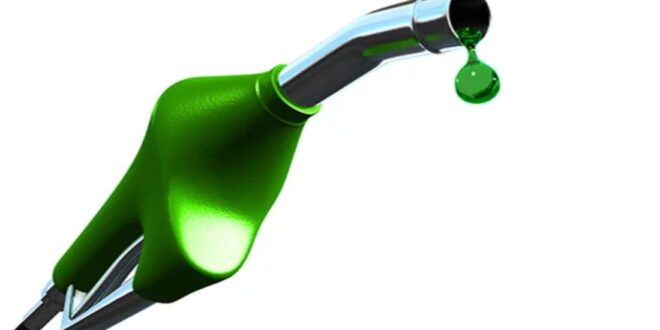 Biofuel guidelines, a tool to guide stakeholders who want to invest in biofuel production

Minister of Mineral Resources, Green Technology and Energy Security, Lefoko Moagi, revealed that the biofuels guidelines were created as a tool to guide stakeholders, both local and foreign, who want to invest in biofuel production in Botswana.

Botswana, in collaboration with the United Nations Development Programme (UNDP), launched the Biofuels Guidelines in the capital city of Gaborone on Thursday.

Moagi said the Biofuel Guidelines were developed as part of the Biogas Project, which facilitates low-carbon investments in the production and utilization of biogas from agro-waste in South Eastern Botswana.

The guidelines will promote large-scale growth, improve energy reliability, and meet national and possibly regional demand for biofuels. Furthermore, they contribute to the national vision by creating jobs and improving economic and sustainable development.

Balazs Horvath, Resident Representative at UNDP, stated that over the years, UNDP’s Environment and Climate Change portfolio has collaborated with the government on several pilot projects to deliver on the 2030 agenda. The guidelines enable the private sector to prepare for and participate in the energy sector, ultimately assisting the government of Botswana in achieving energy targets and ensuring security.

Biofuels, particularly second and third generation biofuels that use waste (including agricultural and industrial waste and emissions) as feedstock, reduce greenhouse gas emissions associated with transportation fuel production and use.

Potentially, biofuels can decrease Botswana’s dependence on petroleum products, which are imported at high prices.