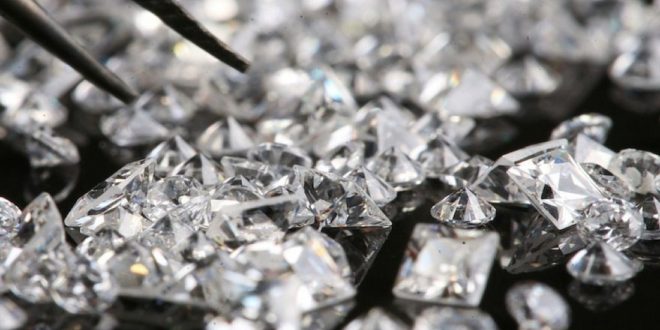 Botswana Diamonds has reported that the Sekaka Prospecting License holding the KX36 high-grade kimberlite pipe has been extended to 30 September 2022 for a further two years.

It also emerged that all the requirements for the acquisition of Sekaka Diamonds, as previously announced on 20 July 2020, have now been fulfilled.

John Teeling, chairman of Botswana Diamonds comments: “We are grateful to the Botswana Authorities for the quick approval of our acquisition of the KX36 discovery, the extension of the licence and the award of two surrounding licences.

“We are convinced that a review and reworking of the existing database on KX36 will identify areas where the grade and volume can be improved. We have significant work done on this and are ready to go when exploration restrictions are lifted.

“Kimberlite pipes, like KX36, are rarely if ever found on their own. It is of major importance that we got two adjacent licences where we are now very hopeful to find other kimberlites.

“The Kalahari Desert is a tough environment but finding something as rare as KX36 containing an estimated indicated resource of 17.9 m tons at 35 cpht is very rare. The potential far outweighs the challenge”.

The transaction has been approved by Petra’s lenders and noteholders as well as by the Botswana Minister of Mineral Resources, Green Technology and Energy Security.

The acquisition also includes an extensive database, built up over 15 years of exploration.

KX36 is a 3.5Ha kimberlite pipe, discovered by Sekaka, in the Kalahari. The kimberlite is situated approximately 70 km from Gem Diamonds’ Ghaghoo Mine, and 260 km north-west of Botswana’s capital Gaborone.

There is a historic SAMREC compliant Indicated Resource of 17.9 million tonnes at 35 cpht, and an Inferred Resource of 6.7 Mt at 36 cpht, estimated for the pipe by Z-Star in 2016.

As Sekaka owns 100% of KX36, gross and net resources are the same. Sekaka is the operator of KX36.

BOD has not independently verified the historic resource estimate. Modelling these grade estimates suggests overall grades of between 57 cpht and 76 cpht.

The data include data in respect of airborne (including the Falcon survey) and ground magnetics (including gravity and Electromagnetics), in addition to heavy mineral sampling.

BOD believes that the information contained in the database will provide substantial support to its future kimberlite exploration activities in Botswana.

The first deferred consideration cash payment of US$150,000 will be payable on or about 20th November 2021, being the first anniversary of the completion of the acquisition.