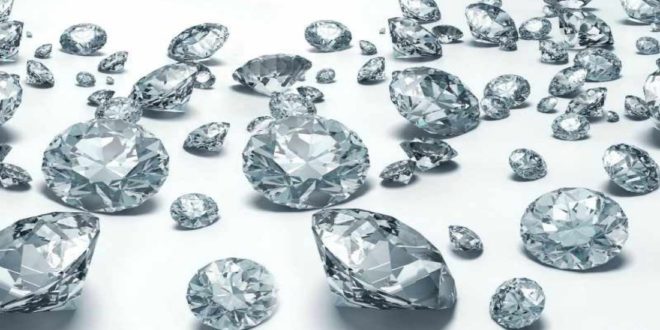 Botswana Diamonds (BOD), an Aim-listed company, says it had a busy six months ending December 31, 2020, with significant progress on its diamond production ventures in Botswana and South Africa.

A new diamond-bearing kimberlite was discovered at the company’s Thorny River project in South Africa, which was one of the company’s highlights.

In December, after a fruitful reverse circulation drilling campaign, the company released a three-dimensional model of the newly discovered kimberlite.

11 diamonds and numerous kimberlitic markers, including G10 and eclogitic garnets, were discovered in a sample of these drill chips.

Importantly, all the samples contained abundant kimberlitic indicators. The diamonds are all notably of good colour and clarity and are of commercial quality and in high demand by the market.

The next step is a detailed core drilling programme, which the company has planned for the dry season.

This while BOD has made progress on its Maibwe joint venture, in Botswana, with the core being further sampled for fresh microdiamond work.

The results of this microdiamond work will enable the liquidator to decide on the value of the joint venture, so it can progress.

After December, the company had entered into a cooperation agreement to fund exploration of its prospecting licence assets in Botswana with Diamexstrat Botswana (Desb), which, in turn, has an alliance agreement with ASX-listed Burgundy Diamond Mines.

Highlights of the cooperation agreement include that Desb (and its partner, Burgundy) can earn up to a 70% interest in BOD’s Botswana Sunland Minerals and Sekaka’s prospecting licences.

BOD can earn a 15% interest in prospecting licences held by Desb on the first $1.5-million spent on exploration by Desb where BOD’s database assists in the discovery of a primary kimberlite.

For new Botswana prospecting licences, Desb can earn up to 70%.

Specifically, the KX36 diamond discovery is not part of the agreement and remains wholly owned by BOD.