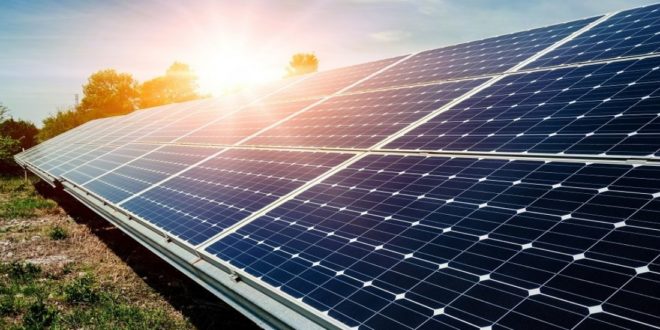 Sturdee stated it has started the permitting and project development process for a proposed 3 MWac solar facility in Bobonong, Botswana’s east, and a 1 MWac array in Shakawe, Botswana’s northern region.

The South African developer said the two projects would cost $5.5 million and would be expected to generate more than 10 GWh of solar electricity in their first year of operation. No completion date was mentioned in the press release issued by Sturdee today but the company did say it had committed to ‘citizen economic empowerment targets – including skills transfer – as part of the project, which it was awarded in 2019.

Describing the planned plants as “Botswana’s first two renewable energy IPP [independent power producer] projects,” Sturdee said the national power company had agreed to purchase the electricity to be generated for 25 years, without specifying an agreed figure for each kilowatt-hour sold.

David Kgoboko, chief executive of the national utility which will be the power off-taker, said the two plants would be the first of a planned dozen which will bring a total 35 MW of solar generation capacity to the Botswana grid by the end of next year.

Kgoboko, quoted in the Sturdee press release, said: “The signing of the two PPAs [power purchase agreements] marks a major milestone for the adoption of renewable energy in Botswana’s new energy mix and increases energy security for our country in an environmentally sustainable manner.”

The International Renewable Energy Agency estimated Botswana had just 6 MW of grid-connected solar capacity at the end of 2020.