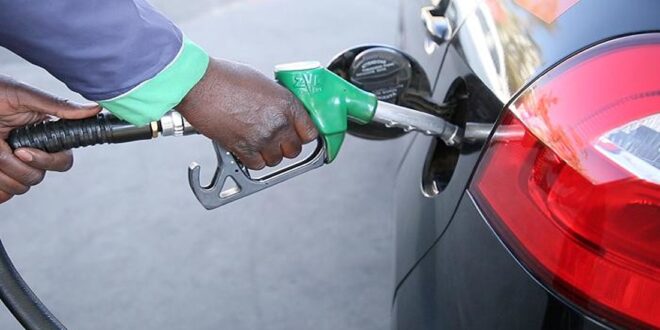 A state oil company official told a mining conference recently that Botswana plans to build a $2.5 billion plant to convert coal into liquid fuels as the diamond-rich Southern African country seeks to reduce its reliance on imported fuel.

The landlocked country currently imports all of its liquid fuels, about 21,000 barrels per day, through South Africa, which frequently results in shortages when the southern neighbour has logistical issues.

The coal-to-liquids plant, which will be run as a public-private partnership, will have a capacity of 12,000 barrels of diesel and gasoline per day and a 30-year lifespan.

“The project has been approved for procurement and production will primarily be for the local market,” Botswana Oil senior manager responsible for new ventures, Gamu Mpofu, said.

Botswana has abundant coal reserves of around 212 billion tonnes but currently imports all its fuel needs of about 7.5 million barrels per year.

Neighbouring South Africa’s Sasol Ltd (SOLJ.J), which runs the world’s largest coal-to-liquids plant, has committed to transition away from coal and reaching net zero emissions by 2050.

Despite the global push-back against coal due to environmental concerns, Botswana is seeking to maximise on its abundant coal reserves to industrialise its economy.

“There is a case for using coal to produce fuel for Botswana and it will be done within the environmental considerations that the country has signed up to with various stakeholders,” Mpofu said.

Fuel prices in Botswana have increased several times this year reaching all-time highs as the country feels the effects of the high global oil prices driven by the Russia-Ukraine war.