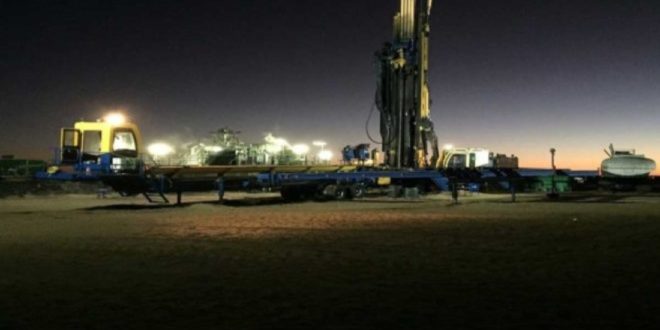 Botswana strengthening its energy security and diversify away from polluting coal

Botswana signed a 10-megawatt gas-fired power deal with Tlou Energy (TOU.AX) on Monday, as the southern African country attempts to strengthen its energy security and diversify away from polluting coal.

Botswana wants to add 600 megawatts (MW) of solar, coal, and gas-fired electricity in the next five years as part of a 20-year resource plan adopted in August last year, as it looks to wean itself off imports while also perhaps exporting power.

100 MW is projected to come from coal-bed methane, including the Tlou agreement announced on Monday by mines and energy minister Lefoko Moagi.

Botswana’s domestic power currently comes 100% from coal, and recurring breakdowns at one of its main power stations have left the country reliant on imports from South Africa and Mozambique, as well as diesel generators, to cover shortfalls.

Botswana has 212 billion tonnes of coal reserves, which are expected to continue to dominate power generation, but coal is also increasingly being shunned by investors because of the reputational risk attached to such a carbon-intensive fuel.

Share
Previous Botswana’s wind and solar electricity, copious biomass wastes, can be used to enhance access to energy services
Next Africa has potential to be continent of the future in the mining industry