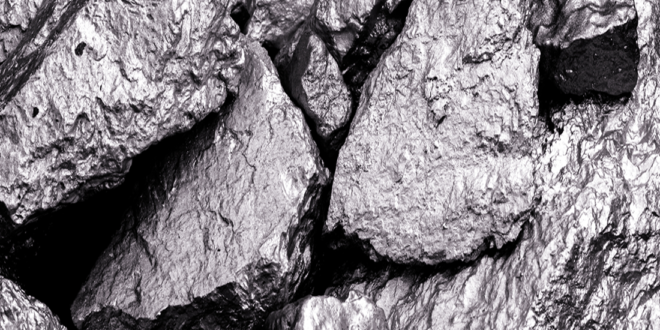 Botswana’s vast human resource has been added as another competitive advantage to attract investors to explore the country’s mineral resource as competition within the SADC bloc heats up to attract FDI for the extractive industry.

“Botswana has enough skilled mining personnel, from graduates to experienced operators and experts that the industry is not able to absorb,” said Masisi.

Masisi further highlighted that the country’s organised and regulated labour movement facilitates labour relations that offer platforms of engagement on labour matters, managing the risk of labour disputes that could disrupt operations.

He added that the overall progressive nature of Botswana’s mineral policy and laws together with its investment climate makes Botswana competitive for the next investment dollar in the mineral space. Masisi also said his administration continues to invest in creating pre-competition data to promote exploration.

He revealed that the country is completing a project that will bring coverage of geological mapping to 90 per cent nationwide through the interpretation of geophysics data covering the Northern Botswana that has been largely unexplored in the past.

Though strongly dominated by diamond mining, Masisi has highlighted that other minerals which include coal, soda ash and salt, gold nickel, cobalt, silver, uranium, manganese and iron ore are also being explored.