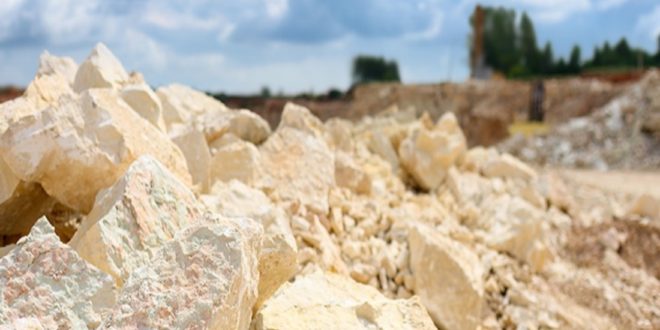 Firestone Diamonds, based in the United Kingdom, has agreed to sell its Botswana mine to a local firm for only $50 000, after previous attempts to sell the mine, which was valued at $10 million in 2014, failed.

In 2012, Firestone put the BK11 mine on care and maintenance, citing operational issues and a lacklustre market for precious stones.

Firestone announced in a statement that it has reached a contractual deal to sell the mine to Visionary Victor Resources, a Botswana-based firm, for a one-time payment of $50 000.

“In addition, Visionary Victor Resources will assume the environmental liability currently associated with the BK11 mine. The transaction is expected to be completed in the fourth quarter of 2021,” Firestone said.

Botswana company registry records show that Visionary Victor Resources was incorporated in January 2021 and is 100% owned by Atang Makgekgenene, a local entrepreneur.

Two previous attempts by Firestone to sell BK11 failed, with a proposed $8-million deal in 2015 and a $5.1-million one in 2017 collapsing for different reasons.

Firestone has previously said the sale of the Botswana operations would enable it to focus on its flagship asset, the Liqhobong Diamond Mine in Lesotho.

In 2014, Firestone estimated the mine had 11.5-million tonnes of production over a mine life of 10 years, at an average grade of 8.5 carats per hundred tonnes.

Botswana has only one operating diamond mine outside of the De Beers stable, with two others including BK11 currently on care and maintenance.