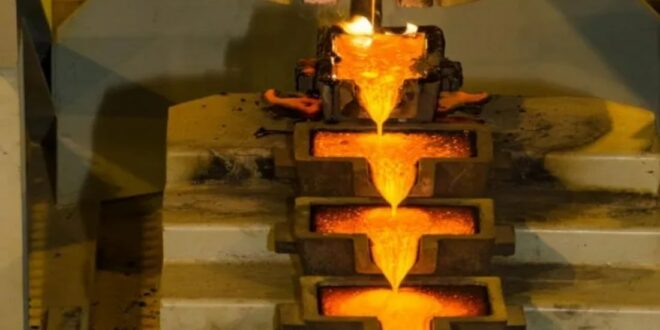 As part of the deal to offload its Mupane mine in Botswana to Hawks Mining Company Proprietary, Galane Gold will sell all of the issued and outstanding shares of Botswana subsidiaries, which own the Mupane Property and related claims that cover the entire prospective area of the Tati Greenstone Belt in Botswana.

Canadian gold producer and explorer has agreed to offload its Mupane mine in Botswana to Hawks Mining Company Proprietary.

Hawks Mining Company Proprietary is owned by certain individuals forming part of Galane Gold’s local Botswana management team. It is registered under the laws of Botswana.

Furthermore, Galane Gold will cede its rights, title and interest in certain claims it has on loan accounts against the Botswana subsidiaries. This will be carried out through cession agreements with the purchaser.

Upon deal completion, the Canadian firm will hold no rights or financial obligations relating to the Mupane property.

Galane said there is a need for the restructure of Mupane operations both operationally and financially.

This is due to the near completion of the Tau ore body mining and the transition to the mining of the Golden Eagle deposit.

Following the board’s review, the firm decided that the property’s resources would be better utilised by increasing production at the Galaxy gold project in South Africa and restarting Summit Mine operations in New Mexico, US.

The Summit Mine has been on care and maintenance since November 2013.

Galane Gold CEO Nick Brodie said: “Mupane has been the cornerstone of Galane since we commenced operations in 2011, and the decision to sell it to the local management team represents a sensible conclusion for both parties.

“For Galane Gold, the restructured Mupane does not fit our long-term goals. Our current focus needs to be on the expansion of Galaxy and the recommencement of operations at the Summit Mine.”

Planned to be closed at end of Q1 2022, the transaction is subject to conditions, including the execution of transition services agreements and regulatory approval.