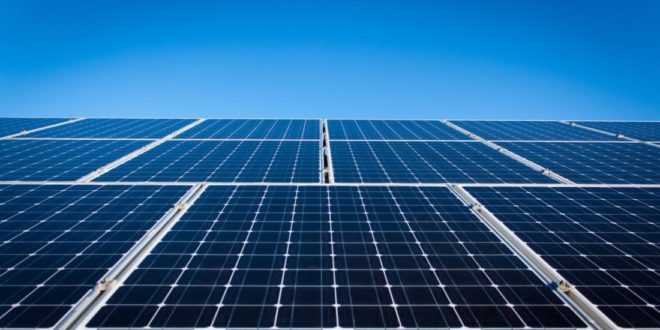 Botswana, Namibia and the United States have concluded and signed a historic memorandum of intent (MOI) to create a Mega Solar project in the two southern African countries.

The Mega Solar project has the potential to bring renewable solar power to hundreds of thousands of homes and businesses in Botswana in the next two decades.  The project could transform Botswana from a net importer and consumer of unreliable coal power, to a significant producer and exporter of renewable solar power, while also reducing Botswana’s carbon footprint.

US Ambassador Craig Cloud said, “We are thrilled to see this Mega Solar signing ceremony take place.  It is an important step towards our collective dream of a scalable cross-border solar project, a concept first discussed in April 2019. We are excited to be working with Botswana and Namibia to expand renewable energy production and enhance energy security, while addressing climate concerns.”

Cloud further stated that all countries must do more to bend the curve on global emissions. The next decade will be decisive, and the steps countries take this year to set the world up for success will make all the difference.

The Mega Solar project marks an important step in Botswana’s efforts to fight climate change. The countries that take decisive action now to create the industries of the future, will be the ones that reap the economic benefits of the clean energy revolution.  Botswana has taken a bold step towards energy and climate security for its people.