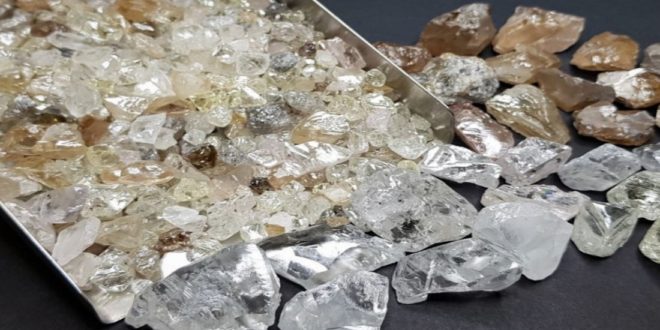 Debswana Diamond underground mine set to be operational in 2034

Debswana Diamond is reportedly set to construct the world’s largest underground diamond mine at Jwaneng, Botswana, with a $6bn investment.

Debswana Diamond is equally owned by De Beers and the Botswana Government.

The new mine section will involve the development of more than 360km of tunnel.

Balopi further added that the mine will have an early access decline by 2023.

De Beers announced in its production report for the first quarter of 2021 that the Jwaneng mine produced 3.2Mct in the initial three months.

Debswana Diamond technical services head Len Dimbungu said that the board has not yet taken any final decision concerning financing the project.

Diamond mining in Botswana is said to account for the bulk of budget revenue, as well as foreign exchange receipts.

Jwaneng contributes nearly half the carats produced by De Beers annually. Last year, it produced 7.5Mct of the group’s output of 25.1Mct.

In November 2020, Debswana announced plans to close its Damtshaa diamond mine in 2021 for three years.

The decision was taken due to weaker demand for the metal and trading disruptions caused as a result of the Covid-19 pandemic, making the mining of lower value diamonds unviable, Reuters quoted citing a union leader.