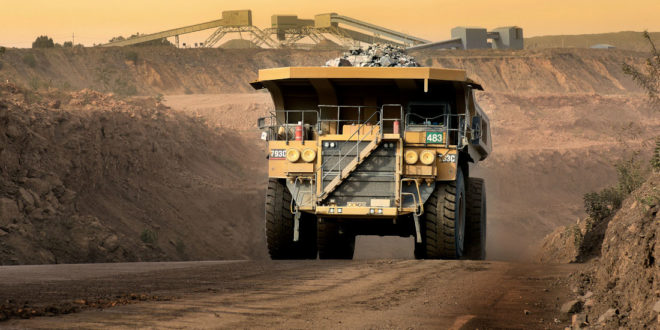 Bank of Botswana Governor Moses Palaelo has attributed the lower increase in Gross Domestic Product (GDP) to decline in the local mining output.

According to the Governor, the lower increase is due to the significant reduction in the growth of diamond output from11.8 per cent to a mere one per cent in the period under review.

“The fall in diamond output is mainly due to the decline in diamond production by Orapa mine, following a planned plant shutdown in April 2019. Non-mining GDP grew by 4.2 per cent in the 12 months to June 2019, equated to 4.8 per cent in prior period end June 2018,” he said.

Briefing the media on the Monetary Policy Committee (MPC) meeting recently, Pelaelo said the sombre mining statistics reveal that the mining output grew by 1.4 per cent in the year to June 2019, compared to 5.6 per cent in the corresponding period in 2018.

Palaelo also said the lower expansion in non-mining, was largely due to a slower growth of the trade, hotels and restaurants sector, reflecting weak performance across diamond industries.

According to Statistics Botswana, the reveal that overall mining production declined by 8.7 per cent in the second quarter of 2019, with diamonds accounting for 8.1 per cent of the fall.

The bank has decided to maintain the bank rate at 4.75 per cent; having been reduced to that level in the last MPC meeting.

Pelaelo said inflation increased from 2.9 per cent in September 2019, the lower bound of the bank’s objective range of 3- 6 per cent.

However, according to Palaelo, inflation is expected to breach the lower bound of the objective range in the near term but revert to that in Q2 of the year 2020.

“Subdued domestic demand pressures and the modest increase in foreign prices contribute to the positive inflation outlook in the medium term. This good outlook is subject to upside risks emanating from the potential rise in administered prices and government levies and taxes, beyond the current forecasts,’’ he said.

The Director of Research and Stability at BOB, Dr Tshokologo Alex Kganetsano, is confident of a turnaround, anticipating that a lot of positivity can still happen before the year-end in the mining sector.

He said retaining the bank rate at 4.75% per cent will boost more borrowing confidence from the clients, adding that global growth is crucial for Botswana’s economy, as it depends a lot on consumer confidence in developed countries which can purchase diamonds in bulk.