Home / International / Premium Nickel Resources Corp. Gets Green Light to do Due Diligence on BCL Mine 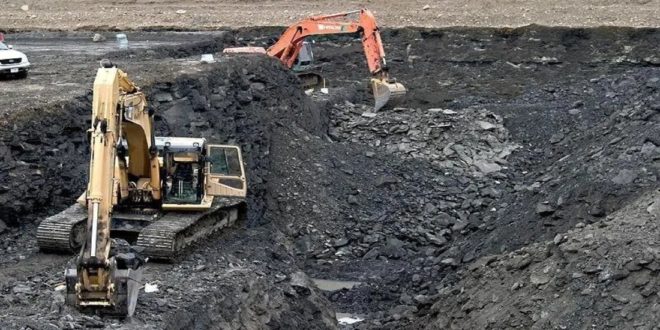 Premium Nickel Resources Corp. Gets Green Light to do Due Diligence on BCL Mine

The Botswana government has named Canadian mining investment company Premium Nickel Resources Corporation. as the preferred bidder for its closed copper mining group BCL Limited. This announcement was made by the Permanent Secretary to the Ministry of Mineral Resources, Green Technology and Energy Security, Mmetla Masire. The exciting development comes after BCL went into liquidation in 2016 due to high operational costs, increasing loss of employee lives and low base metal prices.

Premium Nickel will be granted exclusive access to the BCL and Tati mines to conduct a comprehensive due diligence exercise as soon as all arrangements are agreed and recorded. According to a memo given to BCL employees by the BCL Liquidator Trevor Glaum, this is not the sale of BCL and Tati assets as yet but a period of six months granted to Premium Nickel, in which to make a final decision on the economic viability of extraction and processing of the Ore resources or not.

Further to that, Glaum said the privately-owned Canadian minerals investor has six months to conduct due diligence before making an offer for the state-owned mine.

Premium Nickel is seeking $26.5 million of financing to be used for its due-diligence process, this is according to a January presentation on the website of North American Nickel Inc., the Vancouver-based founder shareholder of Premium Nickel.

BCL mine had employed more than 5,000 workers at the time of the closure and has since become a political sore point for President Mokgweetsi Masisi’s administration. The re-opening of the mine will breathe life into the Selibe-Phikwe region’s economy. Interestingly, Botswana has been identified as a new copper mining district following project work on two mines that are due to open in the coming years.

“This is, in effect, the dawn of a new global copper province,” said Karl Simich, MD and CEO of Sandfire Resources following the publication of the firm’s definitive feasibility study into its $259m, 30,000 tons a year Motheo copper project.