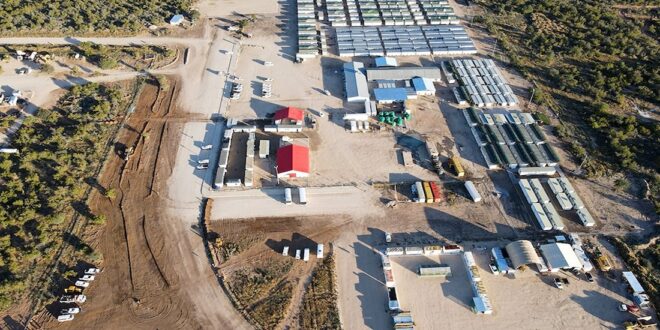 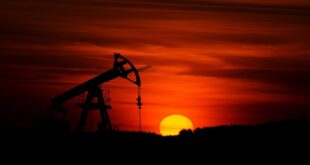 Australian firm, Sandfire Resources which is operating in Botswana announced on 30 August 2022 that it will spend an additional $71.9 million to expand production at its under-construction Motheo copper mine. It has plans to set up a major mining hub in the Kalahari Copper Belt.

The expansion investment will allow Sandfire to boost production at Motheo from the original 3.2 million tonnes per annum (mtpa) to 5.2 mtpa. Motheo mine is the second copper mine to be developed in the region, which extends over nearly 1,000 km from northeast Botswana to western Namibia.

“In parallel with this development, we are also continuing a major exploration campaign both in the near-mine area as well as across our extensive landholding in the Kalahari Copper Belt aimed at defining additional ore sources that can feed into our expanded processing hub at Motheo or support the development of new production centres across the region,” said Karl Simich, Chief Executive of Sandfire Resources.

According to the company, production from the base case project remains on schedule for June 2023 and it would ramp up production immediately after receiving environmental and mining approvals for the expansion.

The total cost of building Motheo has been pegged at $397 million, with $185 million invested as of the end of July 2022. Over its 10-year mine life, the operation is projected to deliver $70 million in royalties to the Botswana Government and corporate income tax of over $200 million.

However, Sandfire reported a weaker than expected profit of $111.4 million. Therefore, the company told its shareholders that there would be no final dividend as it assimilates last year’s $1.9 billion acquisition of a Spanish mining complex and the ongoing construction of Motheo.