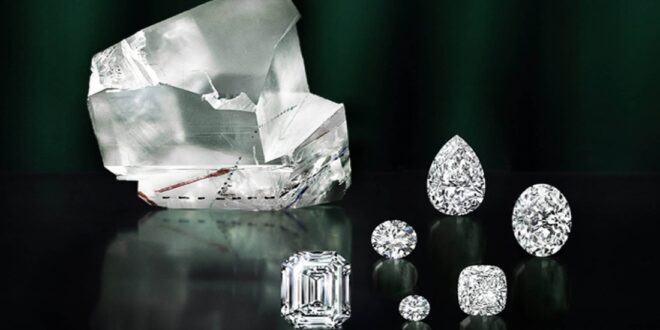 Vast Resources has informed the Boards of BOD and Gem Diamonds that they do not intend to proceed with acquiring Gem Diamonds Botswana, a wholly-owned subsidiary of Gem Diamonds, for a cash consideration of US$4 million.

The Board of BOD has identified alternative potential partners to replace VAST as its joint venture partner in Okwa and has confirmed to Gem Diamonds its commitment to conclude the transaction as originally envisaged as soon as possible.

BOD, VAST and Gem Diamonds are working together towards a mutually beneficial outcome and have agreed to extend the long-stop date under the sale agreement from 31 January 2022 to 31 March 2022 to allow BOD to secure an alternative joint venture partner.

The new partner replacing VAST in the Okwa joint venture may require further approval from the relevant Government of Botswana authorities.

The Board of BOD announced in August 2021 that Okwa Diamonds, a JV with Vast Resources in which BOD has an initial 10% carried interest, had conditionally agreed to acquire Gem Diamonds Botswana, a wholly-owned subsidiary of Gem Diamonds, for a cash consideration of US$4 million.

GDB’s primary asset is the fully permitted Ghaghoo diamond mine in central Botswana which is currently under care and maintenance.

Under the terms of the joint venture agreement, VAST was responsible for funding Okwa with the first US$15 million of funding required for carrying out due diligence, acquiring GDB and placing the mine back into production.

Completion was subject to several conditions (with a long stop date of 31 January 2022) including relevant regulatory and competition authority approvals within Botswana which have now been fulfilled and written approvals have been obtained from the Competition Authority and, most recently in December 2021, the Ministry of Mineral Resources, Green Energy and Technology of the Government of the Republic of Botswana.