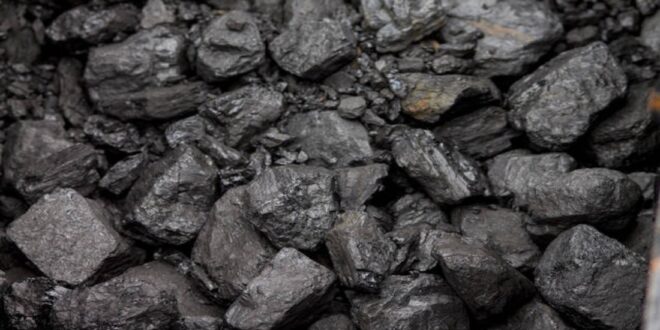 Jindal Steel & Power (JSPL) of India is reportedly planning to start construction on a coal mine in Botswana’s Mmamabula coalfields in 2022.

According to a company official, this mine will assist the company in supplying a proposed coal power plant as well as the export market.

The proposed mine is expected to be able to produce 4.5 million tonnes of coal per year.

“Work will start next year and develop in phases over two to three years,” said Jindal Botswana country head Neeraj Saxena, according to the news agency. Regional demand is growing, and Botswana coal is in high demand in South Africa.”

Botswana is still looking to develop its estimated 212 billion tonnes of coal resources, contrary to the growing trend of relinquishing fossil fuels.

Earlier this month at the COP26 climate conference, the government agreed to the global pledge of reducing coal consumption.

The country, however, withdrew from the commitment to end granting new coal mining licences.

Over the next 20 years, Botswana has pledged to raise renewable energy share in its electricity from the existing 2% to 18%.

Earlier this year, it was reported that Debswana Diamond is set to invest $6bn to build an underground diamond mine at Jwaneng, Botswana.

The mine is expected to have a production capacity of as much as nine million carats (Mct) per year, with full production anticipated by 2034.