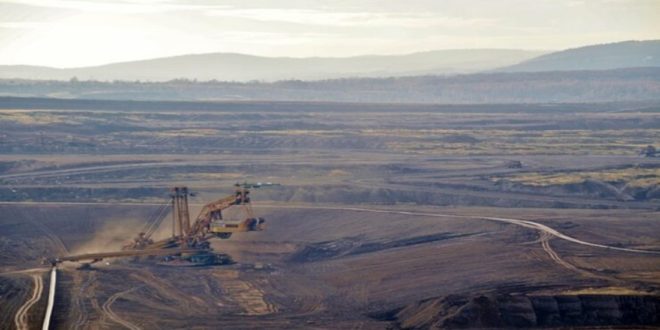 Debswana Mining Company has revealed that it has terminated a $1.3 billion contract with a unit of Australia’s Thiess to extend the lifespan of its Jwaneng diamond mine and will carry out the project in-house.

Debswana, which owned by De Beers and the Botswana government, declined to provide a reason for terminating the contract for the extension project, known as Cut 9, which was awarded to Majwe Mining in 2019.

The nine-year project is expected to extend the life of Debswana’s flagship mine to 2035, yielding an estimated 53 million carats of rough diamonds.

“The Cut 9 operation will transition to an owner-mining operation, with some of the key services and resources, such as

labour, being provided by contractors/service providers to Jwaneng Mine,” Debswana’s head of corporate affairs, Rachel Mothibatsela, said in a statement.

Debswana has been hit by the impact of the coronavirus pandemic, which has dented demand for diamonds, and the company’s production fell 29% to 12.3 million carats in the first nine months of 2020.