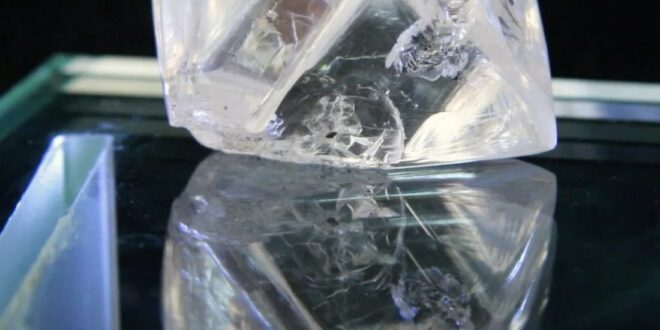 Okavango Diamond Company sold $963 million of rough diamonds last year, this is according to Dennis Tlaang, a company spokesman who also added that the revenue was the most since the company began operations in 2012, he said.

The sales are reportedly Botswana’s state-run record revenue with sales surging almost fivefold after US imports recovered from a Covid-19 induced slowdown.

The demand for natural rough diamonds remained strong throughout 2021 driven primarily by positive market sentiment in key markets such as the United States,” Tlaang said.

Sales may rise further this year after De Beers, the world’s biggest producer of stones, pushed through one of its most aggressive diamond price increases in recent years. Okavango also got higher than normal prices in the sole auction it held this year, Tlaang said.

“We believe this is a good indicator of the market dynamics of 2022, at least for the first half of the year,” he said. “The company will continue to drive customer participation by marketing its rough diamond assortment in key markets such as Antwerp and Dubai.”

Under a 2011 agreement between De Beers and the government of Botswana, Okavango purchases 25% of the nation’s annual production for independent marketing, while the balance is sold through the De Beers’ trading network.