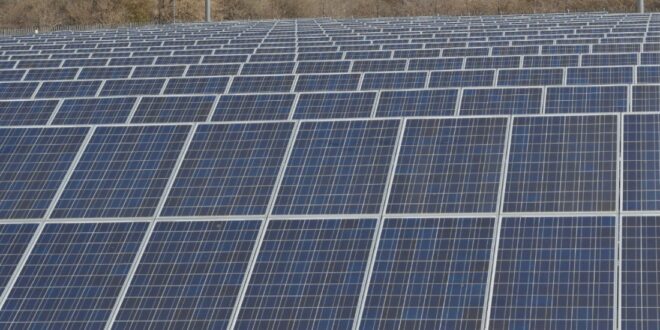 As part of its goal to transition to renewable energy, Shumba Energy has received the first equity pledges to create an $80 million solar project in Botswana.

Shumba Renewables, the company’s green energy subsidiary, has secured $950,000 in commitments from overseas investors, according to Shumba Energy’s MD Mashale Phumaphi, who declined to name the investors. The 100-megawatt solar project in north-eastern Botswana, which would be the country’s largest, is scheduled to be fully funded by the second quarter of next year, according to Phumaphi.

Shumba Energy decided to invest in renewable energy even as the company holds licenses for an estimated 4.6 billion tons of coal in eastern Botswana and is still seeking partners to help develop the resources.

“We believe that as much as coal will play its role, in the long term, renewable energy is where we want to be,” Phumaphi said. “This is a really good time to fast track projects of this nature and for Botswana, it is particularly important because 99% of our generation is from fossil fuels.”

Shumba Energy’s plan for solar was boosted by growing interest in clean energy and might develop the project in a single phase instead of two as earlier planned, according to Phumaphi. “The equity commitments we have received are to finalize the technical studies that pave way for processes leading to financial close,” he said.