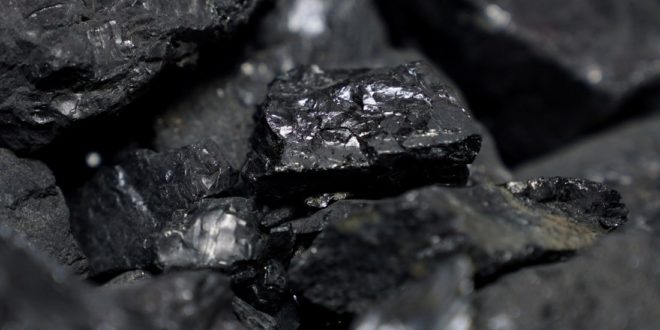 President Mokgweetsi Masisi said on Tuesday that Botswana has been swamped with requests to supply coal to Europe, with projections that demand from Western countries could reach a million tonnes per year, as the Ukraine conflict compels Europe to look to Africa for energy resources.

Since Russia’s invasion of Ukraine at the end of February, Europe has moved to reduce its reliance on Russian gas, which many European nations traditionally relied on, and has turned to other sources of energy, like coal, to meet its fuel needs.

That potentially opens the floodgates to coal supplies from Africa, sending prices sharply higher and spurring investment into Africa.

“We have received inquiries from Europe and so we want to (export),” Masisi said in an interview with Reuters in Cape Town, where he was a key speaker at the Mining Indaba conference.

Botswana’s coal production has been limited and it has mostly exported to neighbouring countries, according to the International Energy Agency. However, it plans to increase production.

Masisi said Botswana has seen demand from both governments and the private sector in Europe and estimates that demand from Europe could reach more than 50 000 t/m.

Lefoko Moagi, Minister of Mineral Resources, Green Technology and Energy Security, said in the same interview that Botswana could meet that demand, while Masisi said it wanted to do so “as soon as possible.”

Coal prices have more than doubled since the beginning of the year and mining companies are scrambling to pump up production and benefit from high prices, even as there is rising pressure on companies and countries to stop using high-polluting coal.

“Typically what we’ve been getting is 50 000 t/m is what they want to get, but we’ve also had others (inquiring about) long-term contracts, (we are) looking at a million tonnes a year from individual countries (combined),” Moagi said.

However, President Masisi emphasised that all parties were committed to reducing carbon emissions in line with the Paris Agreement on climate change.

“So, clearly, there will be some responsibility arrangements in how to use the coal so that we don’t cause a lot of pollution,” he said.